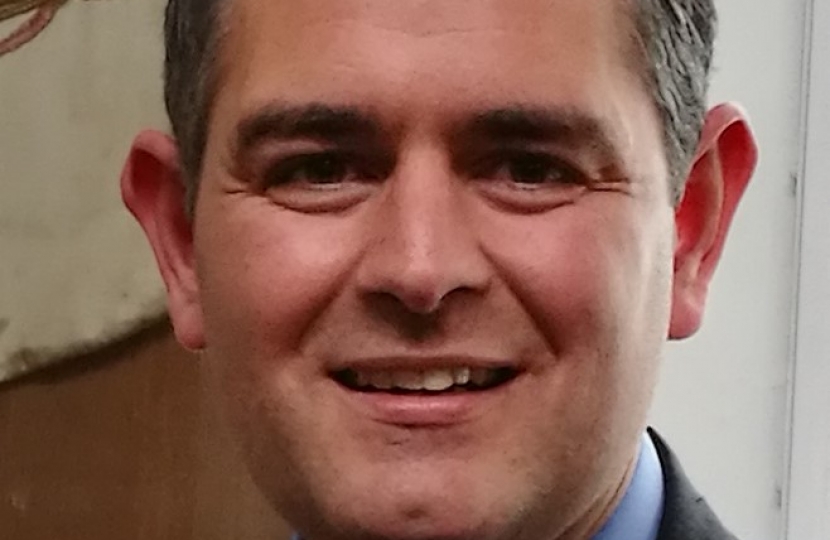 The chairman of ECA Exeter Central branch, James Taghdissian, was today chosen as the Conservative candidate for Exeter in the General Election.

James vowed to be Exeter’s champion alongside Theresa May, working together to strengthen the economy and get the best possible deal from Brexit and beyond. He said: “It would be an honour to be Exeter’s next MP; I’ve spent most of the past 17 years here and am passionate about our beautiful, diverse and vibrant city. I went to University in Exeter, my wife works in the local hospital, we’re raising our children here and our eldest is in a local primary school. I know what our area needs because my family and I rely on the same public services as everyone else.

Exeter deserves a strong voice. “The choice on 8 June is clear. It is a choice between Theresa May’s Conservative Team providing strong and stable leadership for the United Kingdom, or a coalition of chaos and instability led by a failed and  bumbling Jeremy Corbyn that will put our nation’s future at risk.”

James was chosen at a selection meeting in the city today.