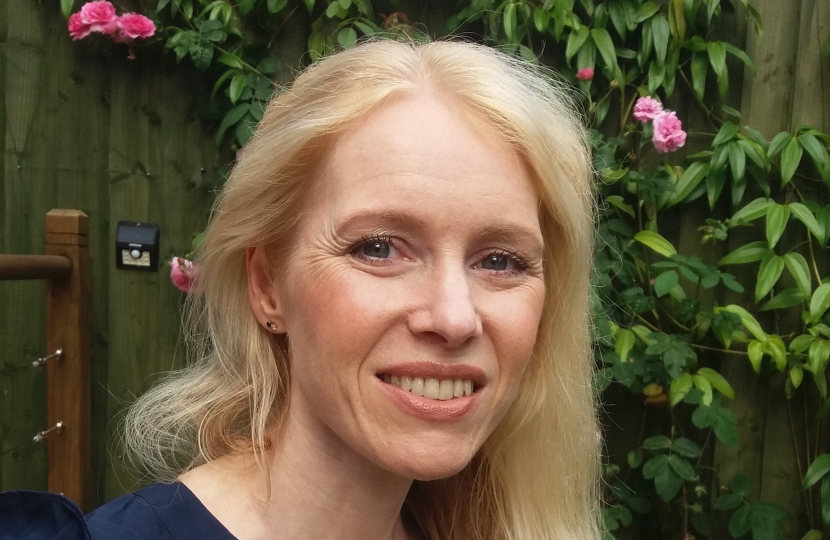 Kayleigh Luscombe works as an Investment Manager in the heritage sector. Originally from Plymouth, she studied for her PhD with the University of Exeter and has lived in the city since 2013. Kayleigh is the Conservative City Council Candidate for Exwick and is also Deputy Chair Fundraising and Membership for the West Exe Branch of the Conservative Party. Working with the West Exe Conservative Team to advocate for local residents, she successfully persuaded BT Openreach to take down unsightly broadband poles that were marring the open sky views across parts of Exwick.

Kayleigh believes that the Labour run City Council have not been delivering for the people of Exeter and wants to see a Conservative majority elected onto our council to ensure that residents receive excellent public services with responsible management of taxpayers’ money. Setting out her vision, Kayleigh said:

“If elected, as an independently minded Conservative, I pledge to make Exwick’s voice heard. She wants to see unused council land ‘rewilded’ as wildlife havens and see decent bus shelters to protect all from the wind and rain, particularly for our elderly residents.  Kayleigh would also fight to improve services such as introducing kerbside glass collection, which “this Labour-run council have been paying lip service to for years, but have still not delivered – it’s time for a change!”

Today across Exeter, postal ballots will start arriving on doorsteps.  Postal voters are sent ballot papers about two weeks before an election.  Ballots have to be sent back to arrive on or before election day.

If you are a postal voter, be sure to vote for your local candidate today.