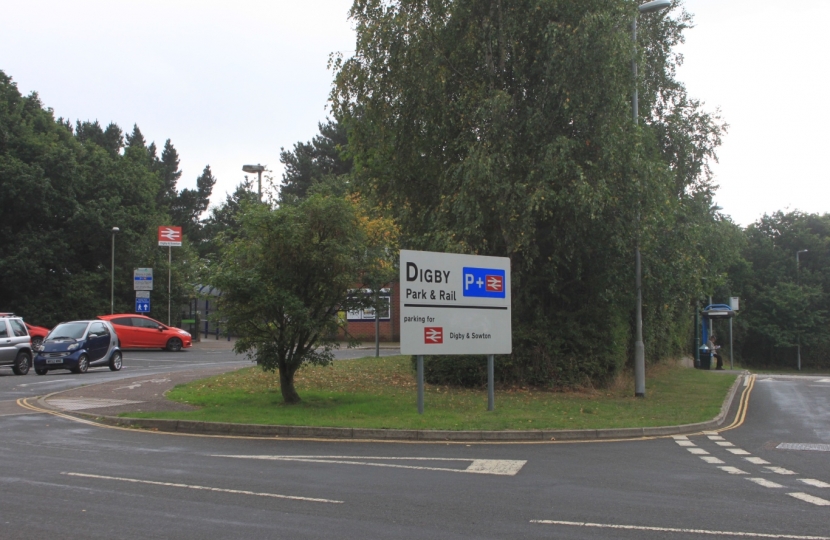 We started to receive reports about an illegal encampment being established on part of the Digby Station Car Park. Many residents will remember the problems caused back in 2017 when a similar encampment used the park and ride site.

The initial 3 vans were reported to the police; ECC and DCC. More have now joined them and it is not clear as to whether further vehicles will gain access onto the site.

The difference this time is that we are in lockdown and there are government guidelines issued in an effort to protect public health. However, it is difficult to see how a site without sanitation, water or waste disposal can be seen as a place where public health can be protected and porta-loos and access to fire-hydrant points is only likely to encourage further people onto the site which will mean no prospect of those encamped from being able to maintain social distancing and put them and all local residents and rail users at greater risk of transmission

This is a difficult situation. This illegal encampment should not have moved onto this site during the current lockdown. Travelling is prohibited unless for essential work that cannot be done from home. Should they therefore be escorted safely back to their previous site? That question is being asked.

It is believed that the land belongs to DCC. At present illegal encampments on public land cannot be evicted by law as should ordinarily happen.

As your local Councillors we are acutely aware that many local residents and users of the station, dog walkers and others are suffering as a result of this intrusion. We have heard reports of problems with station access for those with mobility scooters, people who feel intimidated and noise nuisance after 11pm at night.

Any intimidation, noise and obstruction should not be tolerated. At the end of this post are numbers and emails for the Police.

If DCC are prohibited from evicting those unlawfully occupying this site because of Covid Guidance then we would urge them to adopt the same stringent rules and regulations as Kent Council brought into play in similar circumstances last year. These are:

Not going to the toilet in the open,

Not driving on footpaths.

In addition, we are asking the police to take every possible step to stop any vehicles heading in the direction of this site and check that they have a lawful reason to be on the move and to turn them back. There is no difference between this and stopping tourists from visiting Dartmoor – neither should be happening during lockdown.

We will continue working with all agencies to do our best to ensure that disruption is kept to a minimum.

In the meantime,if you are the victim of a crime these are the steps you can take: 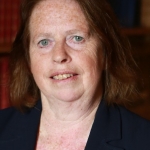 Anne has lived in Exeter for almost 20 years and is a barrister specialising in family and childcare law. Anne sees many of the challenges that confront families. Housing is high on her priority list with a strong emphasis on the need for affordable family homes rather than more student housing. Anne supports initiatives to deal with both the adult and child victims of domestic abuse such as Operation Encompass. Awarded the OBE for political and public service she is always out and about meeting local residents and making sure their voices are heard. She is often seen at local events with “Theia” her Little Owl or walking the Green Circle with “Disraeli” the Springer Spaniel. Anne was elected to council in 2021 for the St Loyes Ward. 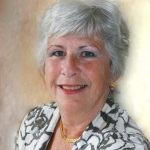 Yolonda Henson is a Conservative City Councillor for St Loyes and Deputy Lord Mayor of Exeter.

She is also a Freeman of the City of Exeter. 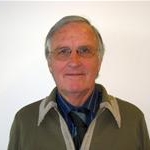 David Henson is a former Exeter City Councillor who retired from the council in May 2021.

Professor Swaran Singh has agreed to conduct a one-year review of the Party’s progress on implementing his recommendations.