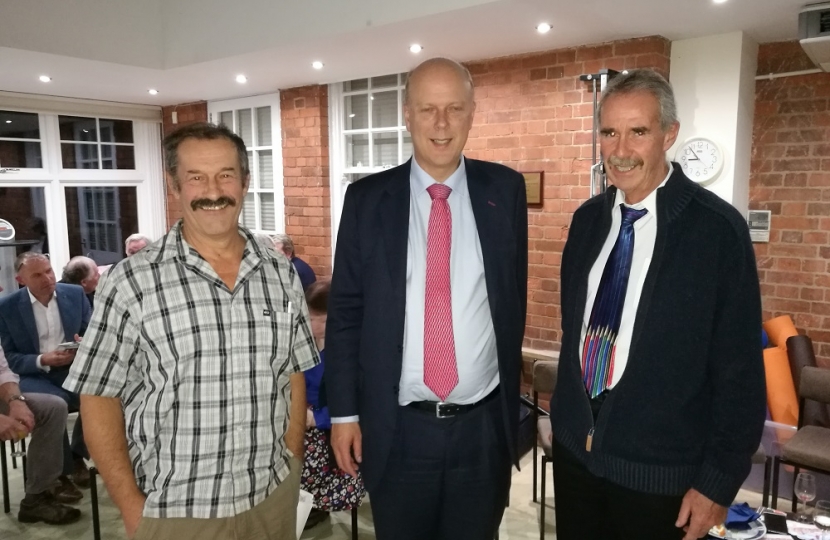 Some weeks ago County Councillor, Percy Prowse and City Councillor, Peter Holland, reported that they would be meeting with the Secretary of State for Transport, Chris Grayling to discuss, amongst many things, pavement parking and this they did.  The Minister was surprised that there was no enforcement of inconsiderate pavement parking particularly in the vicinity of schools.

The Secretary of State also confirmed that the Government do not have any immediate plans to bring about legislation to address the matter.   It was pointed out that signage on all roads leading into the City of Exeter, e.g. Wrefords Lane, state that there will be no parking on:

Clearly there remains ambiguity around the rule, which was introduced in 2010, when a 'Special Enforcement Zone' was created across the City.

County Councillor Percy Prowse will hold further discussions with Devon County Council around the implementation of the rule.