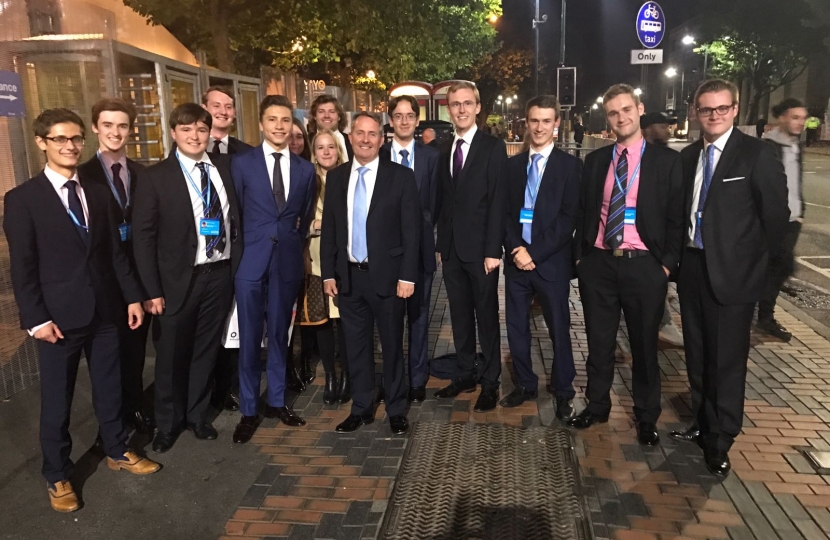 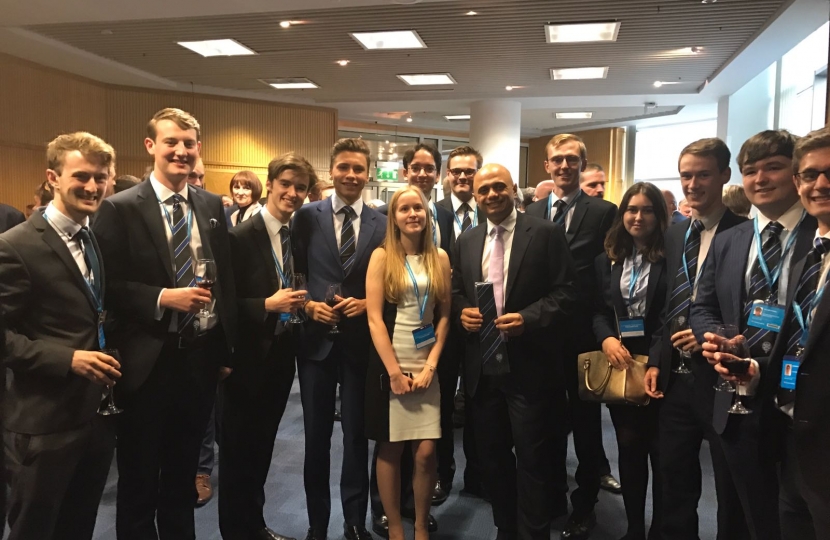 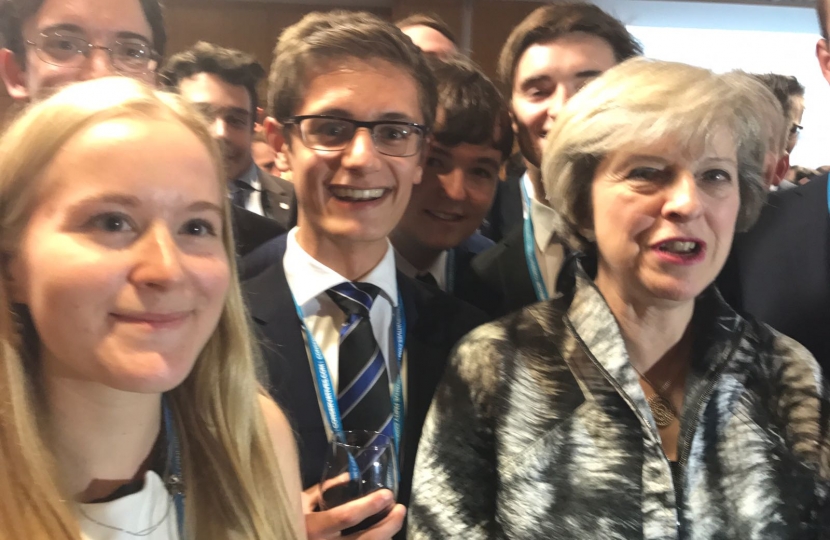 By all accounts, the Conference was an enormous success. Members attended a variety of speeches, fringe events and receptions, providing ample opportunities to listen to and meet numerous senior figures within the Party. Unsurprisingly, there was a strong showing at the South West Conservatives Reception, where the Prime Minister Theresa May offered a rousing speech in support of our efforts as Conservatives within the South West region.

Conference provided an opportunity to learn more about the vision of Theresa May’s new government, including greater clarity about the timetable for ‘Brexit’. The Chancellor of the Exchequer, Phillip Hammond’s speech on the Monday morning established his economic outlook, and most notably included his intention to relax the programme of austerity in line with the demand of the economy consistent with turbulence relating to Britain’s departure from the European Union.

Fringe events also provided an insight into the nature by which ‘Brexit’ might occur, whereby there was a strong suggestion that Britain will almost certainly be leaving the European Single Market and Customs Union. This certainly provided considerable food for thought for our members, and established vigorous debate.

The highlight was, however, Theresa May’s keynote speech on Wednesday lunchtime whereby we garnered a greater understanding of how Britain seeks to establish ‘a country that works for everyone’. Bold comments were made about how she sought to address the disconnect between the liberal elite and politicians and ordinary hard working people.

May’s speech was a clear appeal to the centre ground, whilst setting herself apart from her predecessor. At the same time, she committed her government to faithfully enact the will of the British people through the referendum result of June 23 rd . Most interestingly was her establishing her belief in interventionism where markets go wrong whilst reasserting the Conservative Party as the Party of business as part of her vision.

The reaction to the Prime Minister’s speech both amongst the other delegates and in the wider press was positive, with even the TUC championing May’s intention to have worker representation on company boards. May’s vision, combined with the challenge ahead of ‘Brexit’ means that it clearly is an exciting time for the Party. May has firmly re-established the Conservative Party as pragmatic and forward looking, reaching out to those who mayhave been alienated in the past.

Overall it was a tremendously successful few days, and we can hope to build on the momentum established nationally, locally going forward.