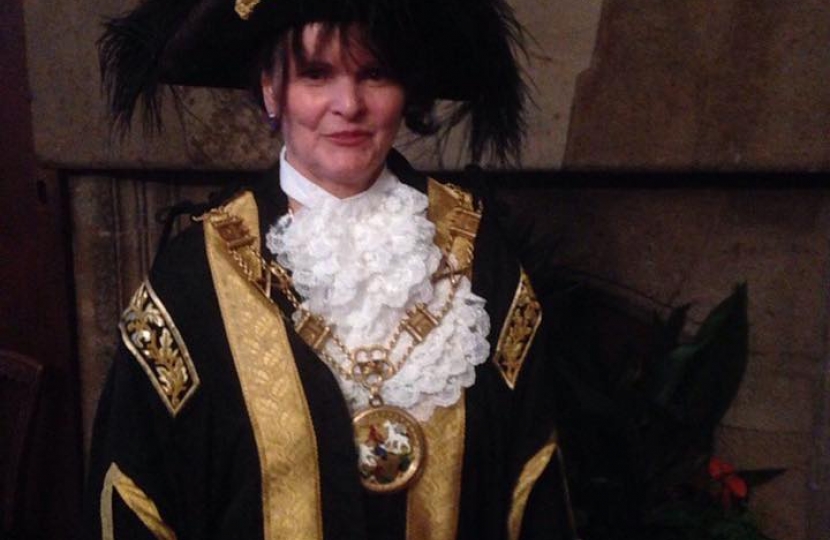 Cllr Thompson was born and grew up in St. Thomas, and attended local schools. She gained a Licentiateship from Trinity College of Music, London, where she studied piano for three years under the Czechoslovakian concert pianist Madame Eva Bernathova and later gained a diploma in music in the multiple disciplines of music theory, including composition.